I took these photos the other night from our balcony. We're very happy with the view. 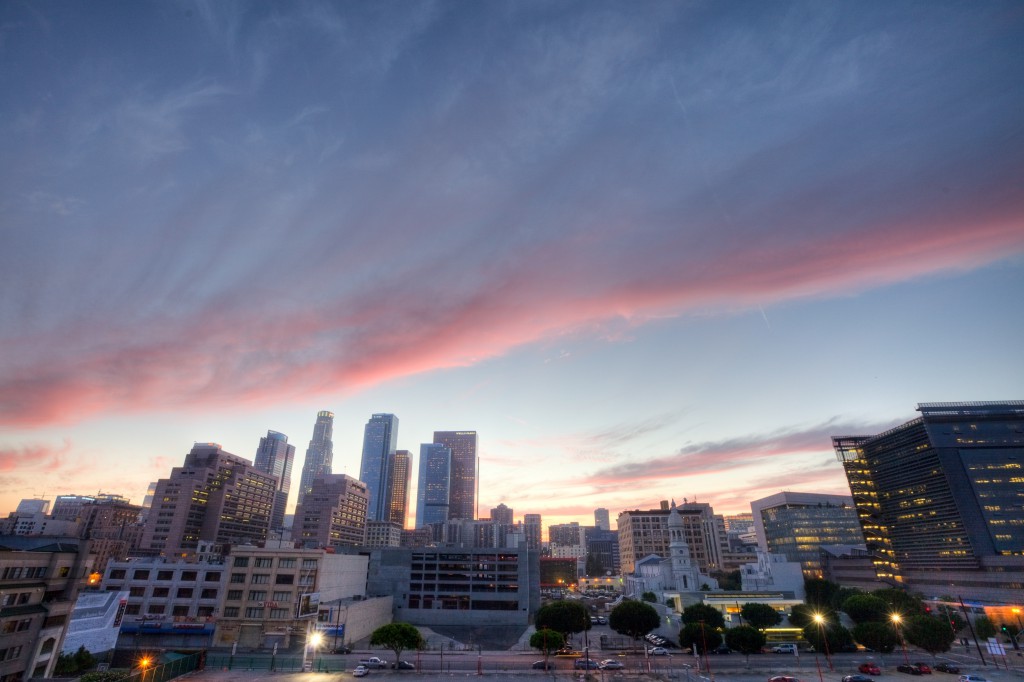 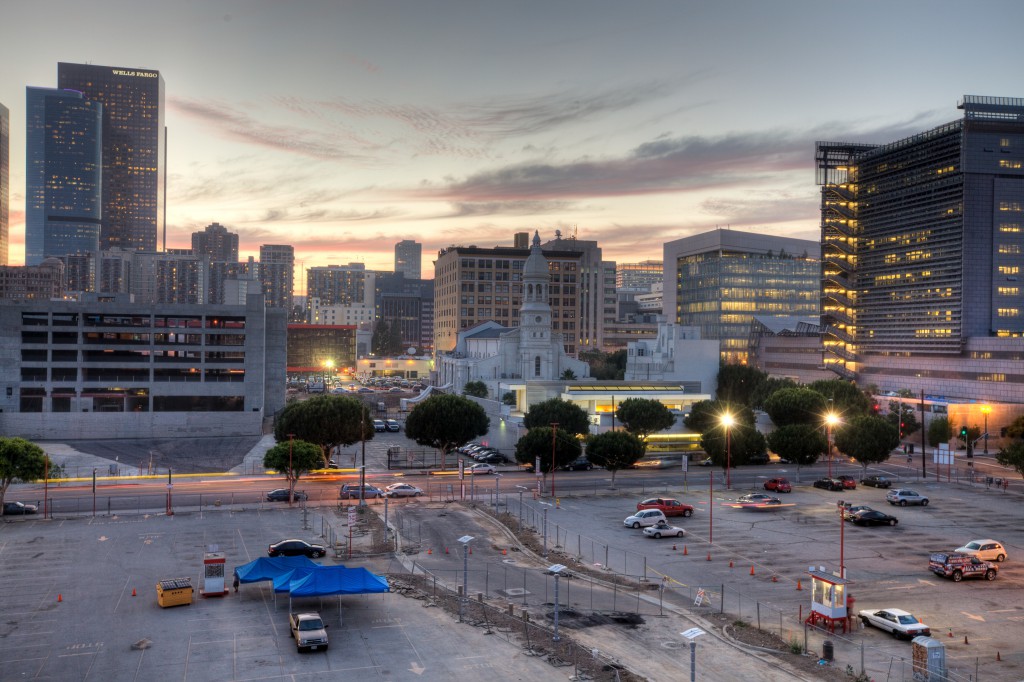 Our short trip to Austin last weekend happened to coincide with the Republic of Texas Biker Rally. I don't own a motorcycle and am not a biker. This didn't prevent me from enjoying some of the great motorcycles on display in Downtown Austin.

Penelope, her brother and his girlfriend hit some bars during the rally. Of course I had my camera with me. 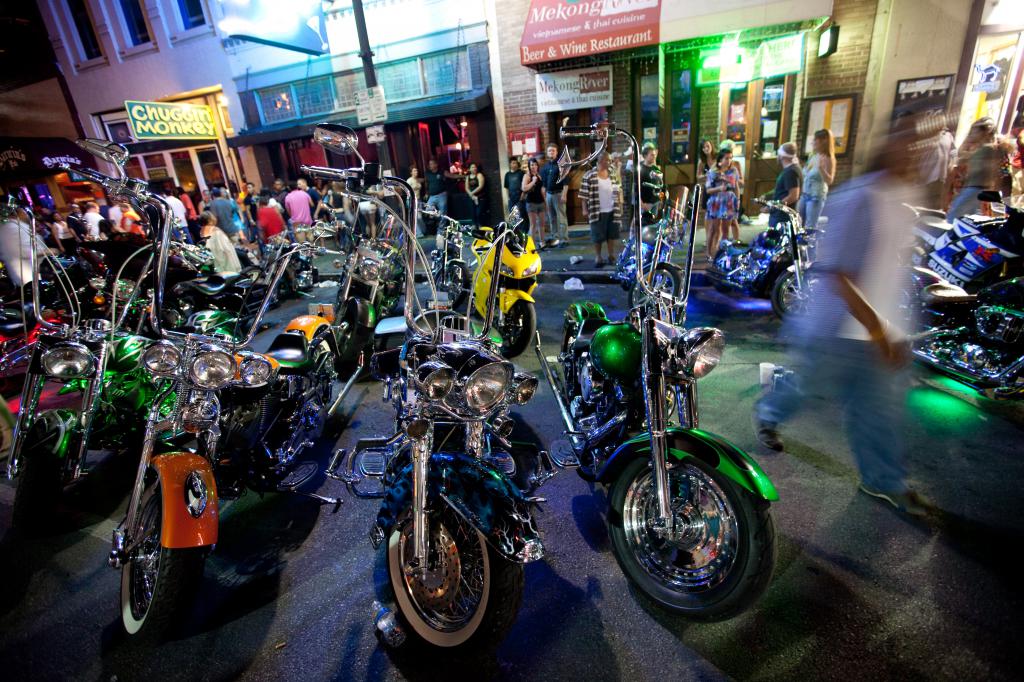 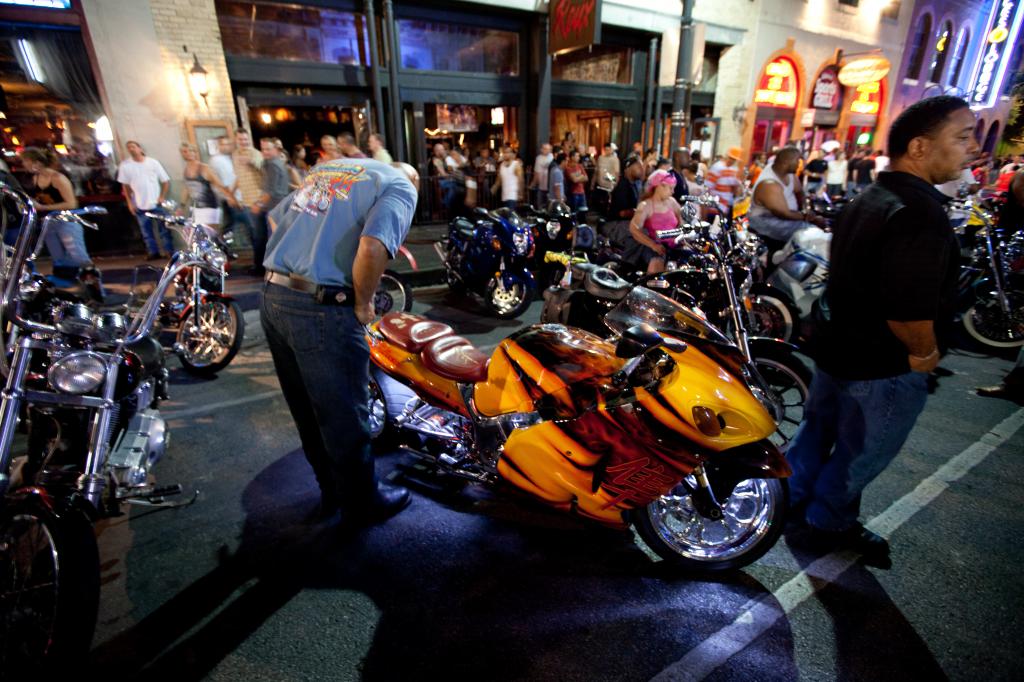 As I mentioned yesterday, I love junk. Last weekend, my wife and I visited her brother in Austin and on our last day there we took a trip to the Cathedral of Junk.

The Cathedral of Junk is basically a giant sculpture in Vince Hanneman's backyard. It's open to the public on most days and entry is free, although donations are accepted. The cathedral is an amalgamation of thousands of random pieces of junk including electronics, bicycles, toys, lamps, bottles and more. It's actually quite beautiful to look at and fun to climb on.

I shot some HDR photos of it using my trusty Canon 5D Mark II and 16-35 f/2.8 L II lens. As usual I combined the +/- 2 EV bracketed shots with Photomatix. The results are after the jump.

Click here to see the "Cathedral of Junk" photos... 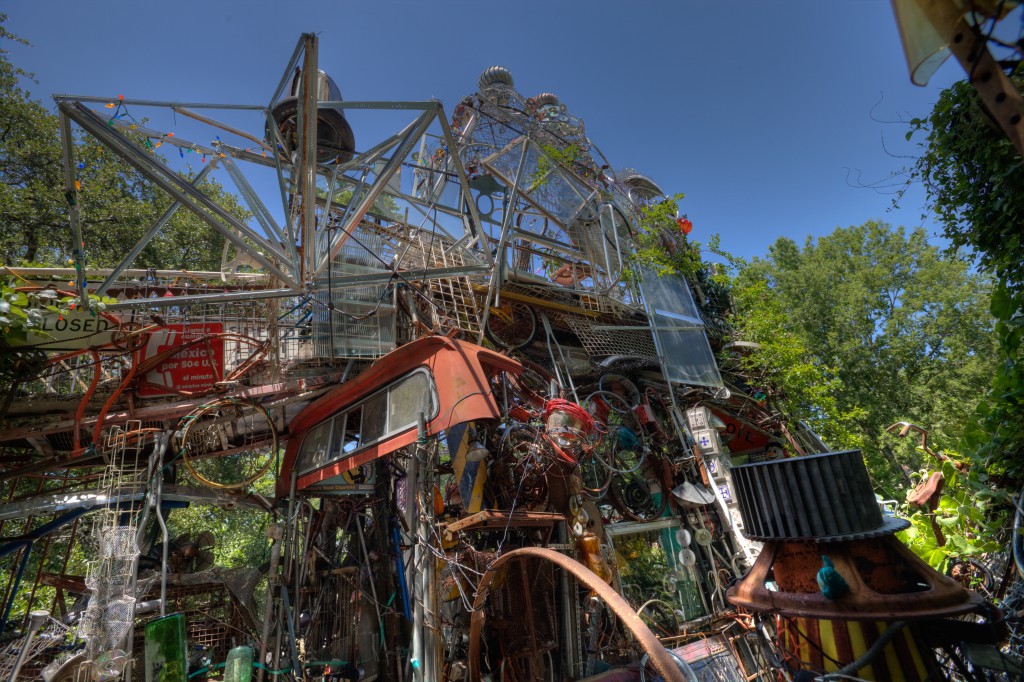 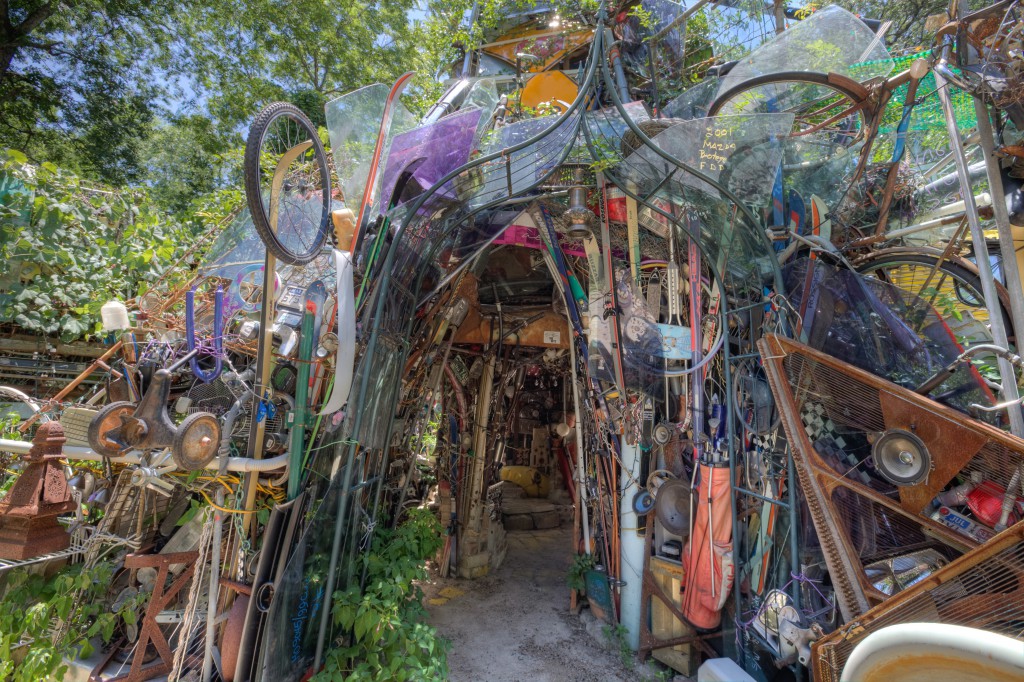 If you have an opinion about me embedding the larger sized photos please let me know by leaving a comment. Enjoy!

I love junk. One of my first jobs was working at the world's most amazing junkyard: The Black Hole.

Over the years I have photographed some really cool junkyards including Norton Sales and APEX Electronics. I am always on the lookout for cool places with giant piles of interesting junk. If you happen to know of any particularly cool junkyards let me know in the comments below.

A few weeks ago when I was shooting my June Gloom series in Vernon, I came across a metal recycling yard. On a whim I walked in with my camera and tripod and asked if I could take some photos. As it turned out they were fine with that. I made my way through the giant piles of aluminum, copper and steel scrap and captured the HDR images you'll find after the jump. 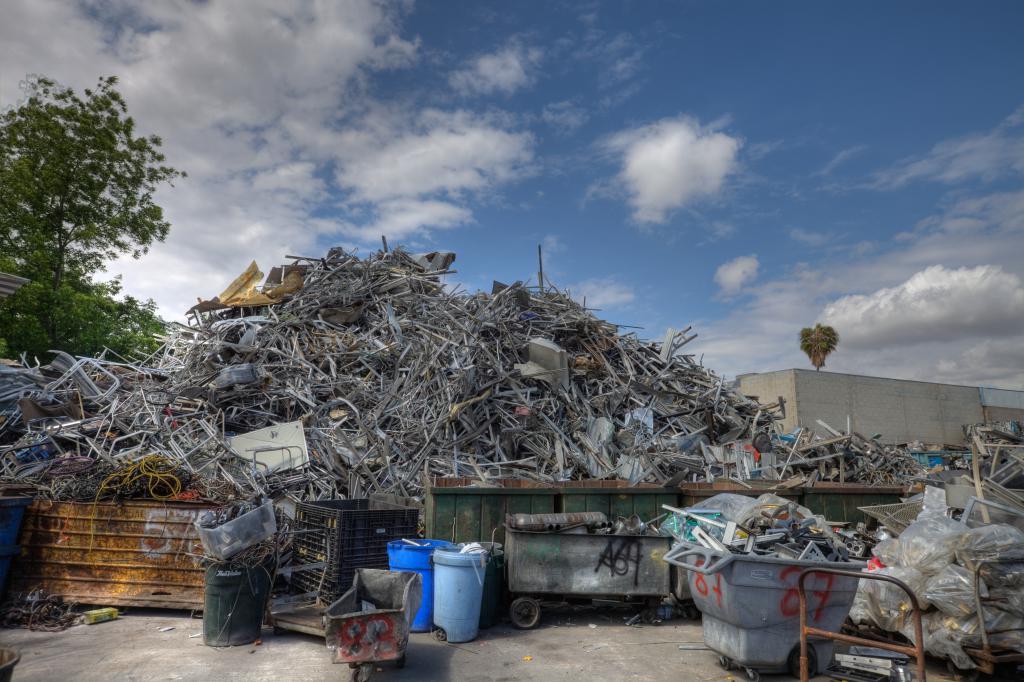 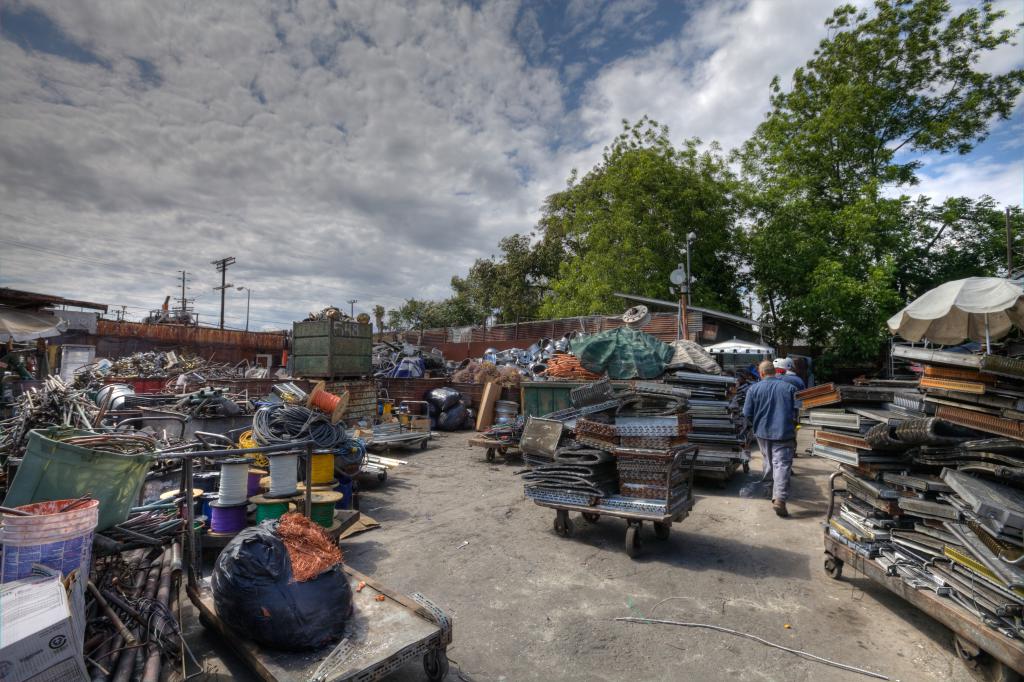 One of my favorite perspectives of Downtown Los Angeles is from atop a little hill between the 101 and the 5. I shot one of my most popular photos from that location. A few weeks ago I captured some more photos from that spot on the hill.

It saddens me to think that the 6th street bridge will be demolished someday in the near future. It has cement rot, due to the materials used in its construction. The new bridge won't be the same, but it will still be fun to document the transition. 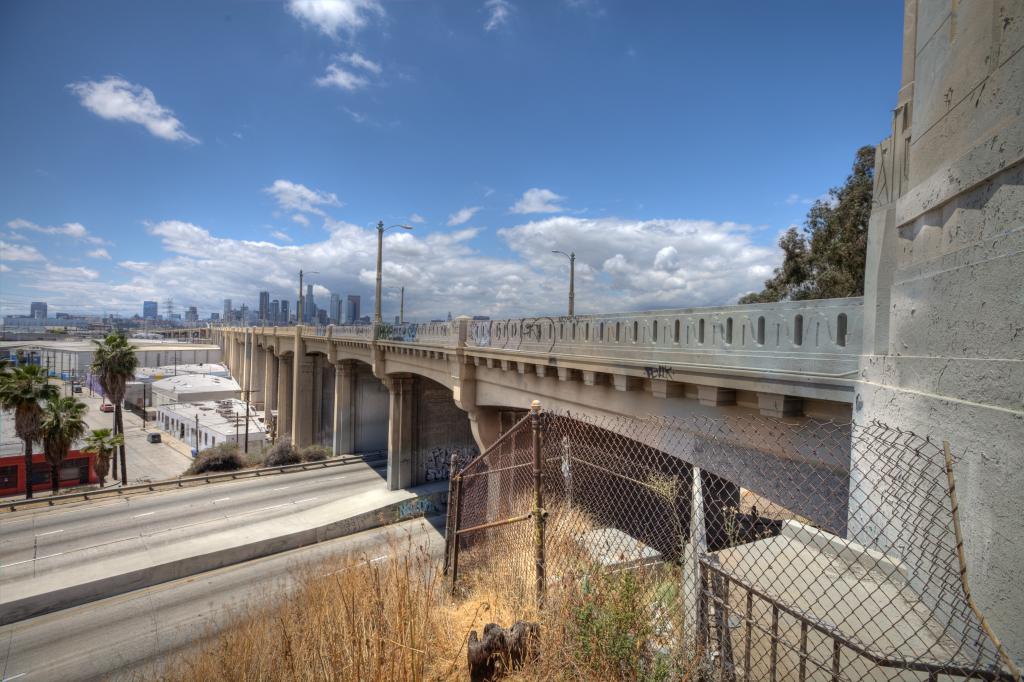 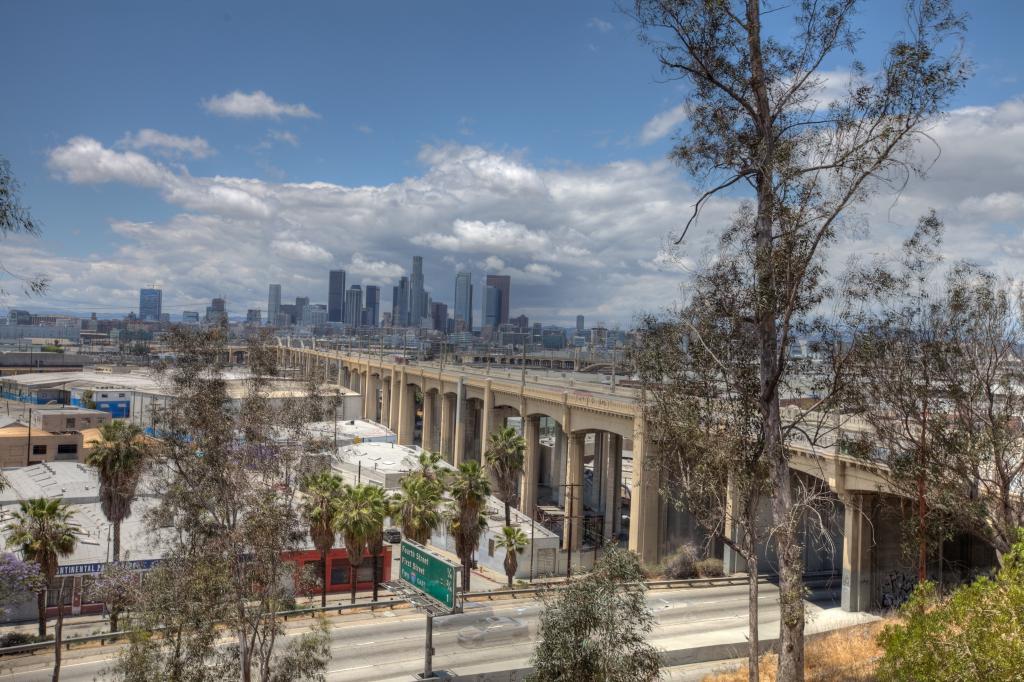 The Los Angeles River is not your average waterway. Before it was channelized in the 1940s it frequently changed its path and flooded various parts of the Los Angeles basin during big rains.

Today the LA River hardly looks like a river at all, being completely encased in concrete. It does still attract waterfowl on their migratory paths and water does flow through it throughout the year. That water is about 80% treated sewage when it's not raining. I still find the LA River beautiful with its sloping concrete walls and many bridges and railroad crossings.

A few weeks ago I waded through muck and treated sewage to capture some photos of the endearing Los Angeles River. 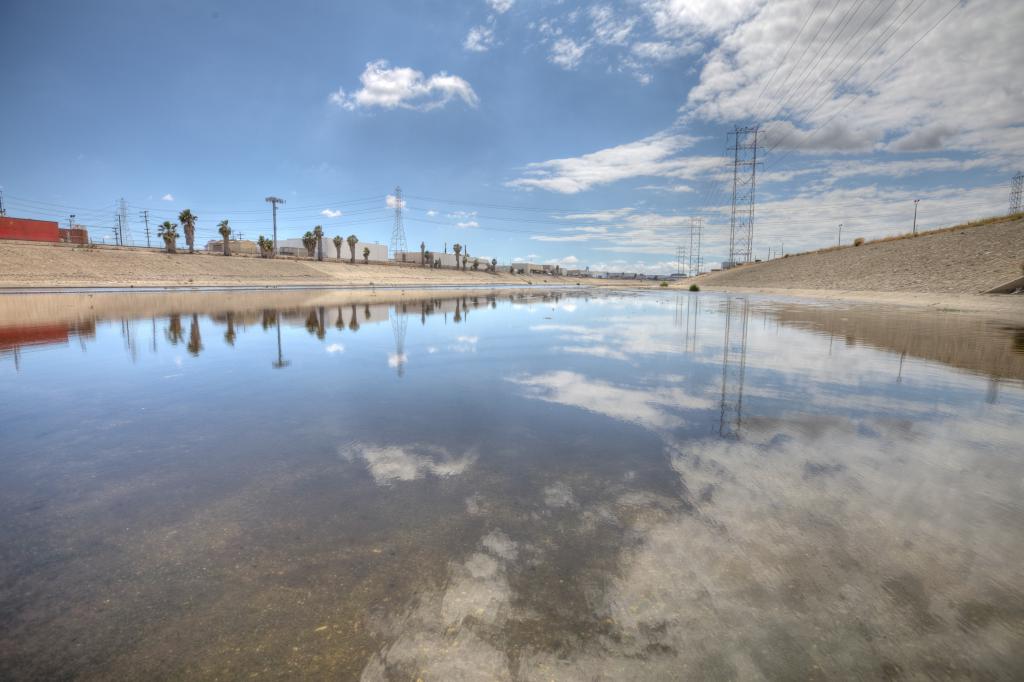 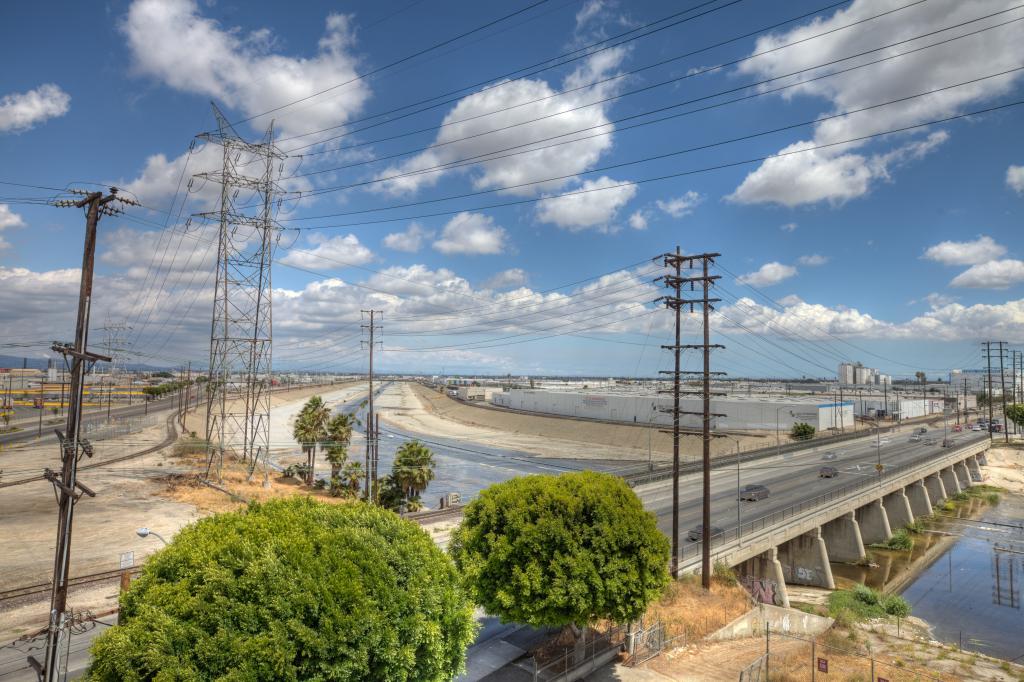 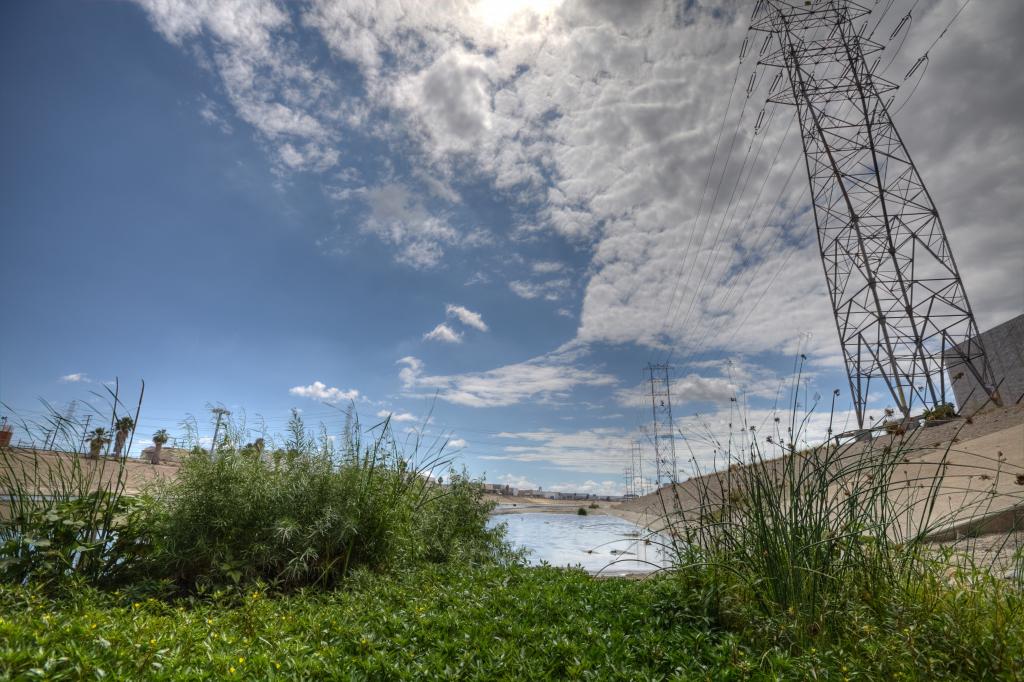 Vernon is a very interesting city. I have written about and photographed it several times over the last few years.

South and slightly East of Downtown Los Angeles, Vernon is a fully industrial city with only a few residents (91 in 200 census). These residences are for the employees of the city. The Mayor of Vernon is the grandson of the founder of the city, according to Wikipedia:

The city held no contested elections from 1980 to 2006 ... most of the municipally owned housing is occupied by city employees, and has regularly voted to cancel elections...

Mayor Leonis C. Malburg is a grandson of one of the founders of the city, leading to frequent allegations of political fiefdom or illiberal democracy.

Currently, the District Attorney's office of Los Angeles County is conducting a criminal investigation into allegations of public corruption by city officials...

Vernon is packed with warehouses, food processing plants, glass and plastic bottle manufacturing, scrapyards, and it's crisscrossed with railroad tracks. I love shooting Vernon. To me, it's beautiful. 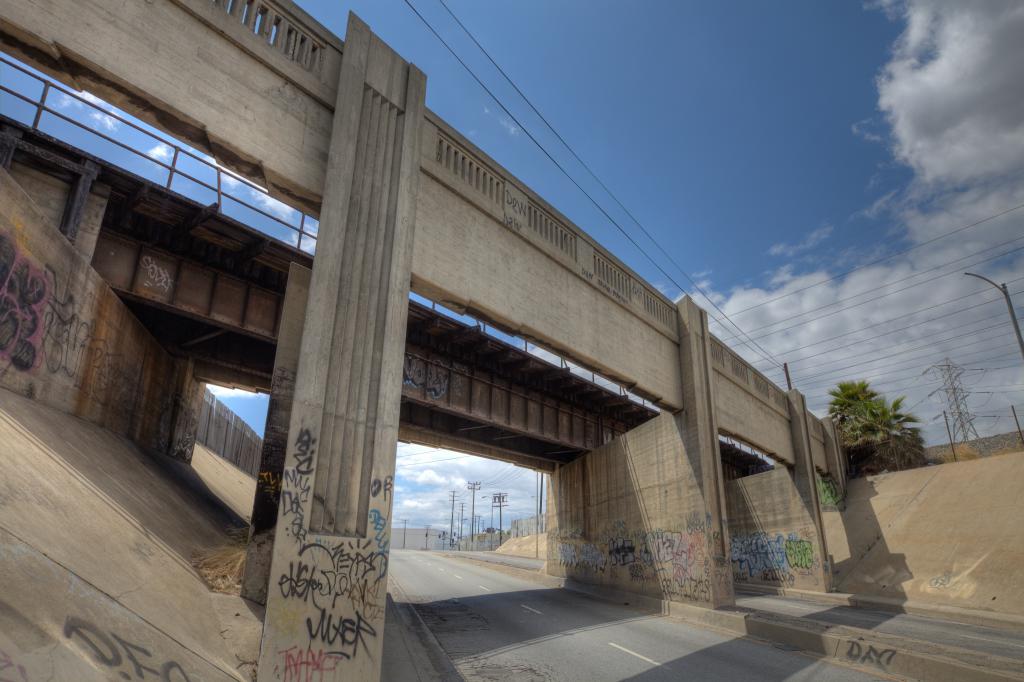 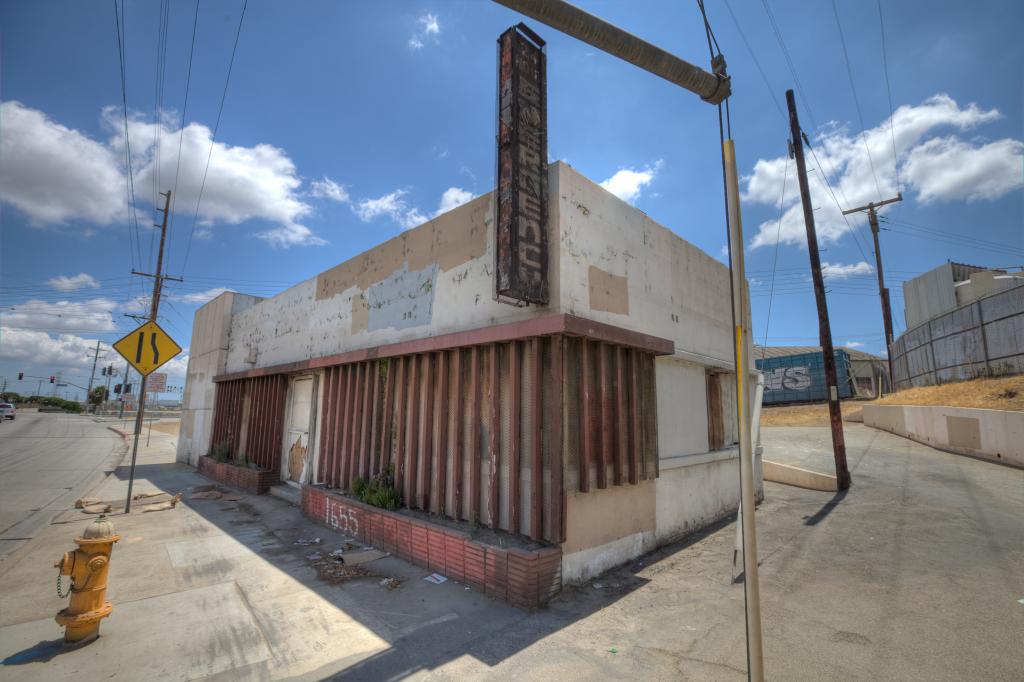 As I mentioned yesterday, I spent Saturday tooling around taking photos of the lovely clouds above the industrial wasteland that is Vernon. At one point I made my way down into the Los Angeles River.

The birds were out enjoying the water and the sunshine. I saw ducks, finches and sandpipers. It's great to see life thriving in a giant concrete spillway filled with muck and a bit of water. 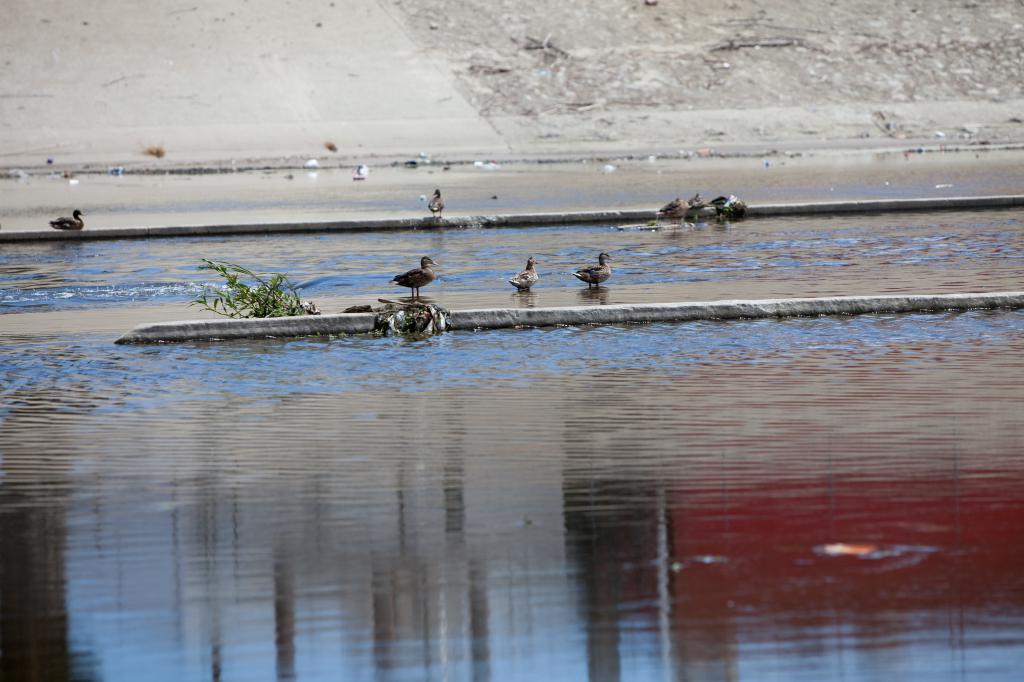 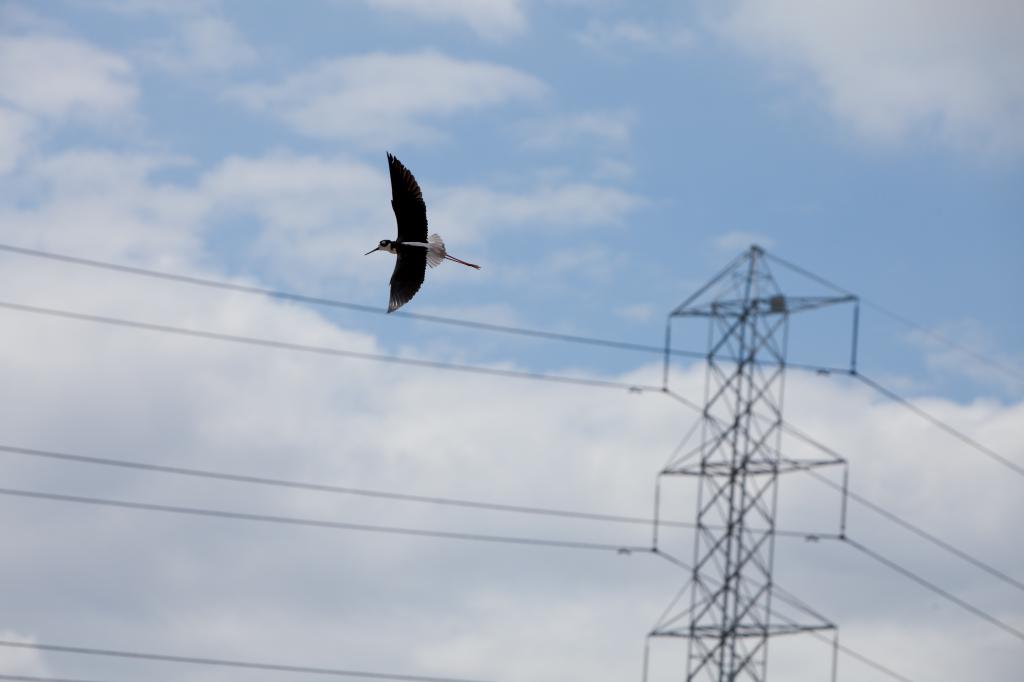 Last weekend I spent the day wandering through my favorite industrial city in greater Los Angeles: Vernon. The sky was perfect for HDR and I captured a wide range of interesting industrial goodness. I have decided to split the photos into a 6 part series.

The first part of this series is also the smallest. The two photos it contains feature two graffiti walls near Vernon. I shot these with my Canon 5D Mark II through a 16-35mm f/2.8 L II lens. Each photo is a combination of 3 bracketed RAW files which were used to create a tonemapped HDR image in Photomatix.

Check out the photos: 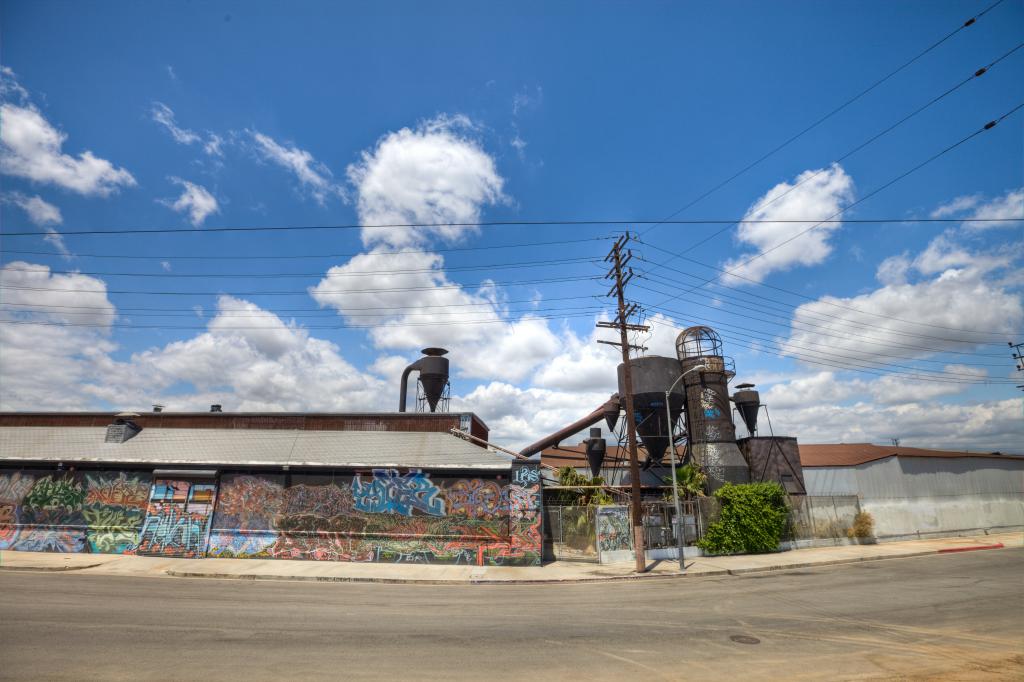 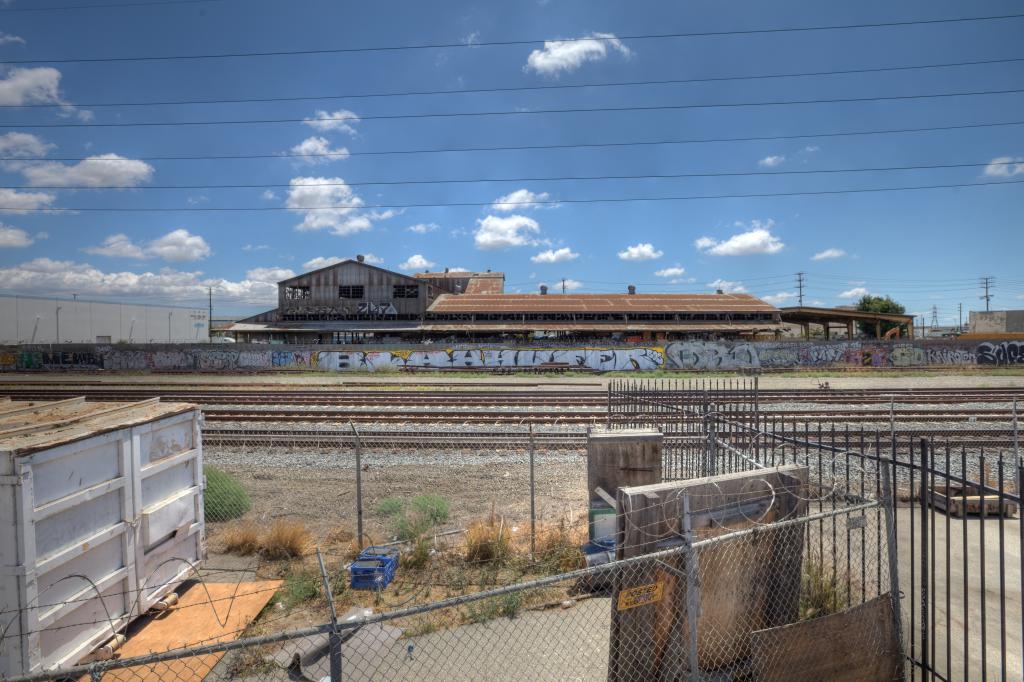 Keep an eye out for the other five parts of the June Gloom Series coming soon.

My lovely wife Penelope and I have been taking walks around Downtown recently. I've been shooting photos as we walk. Here are a few random shots from our last two walks: