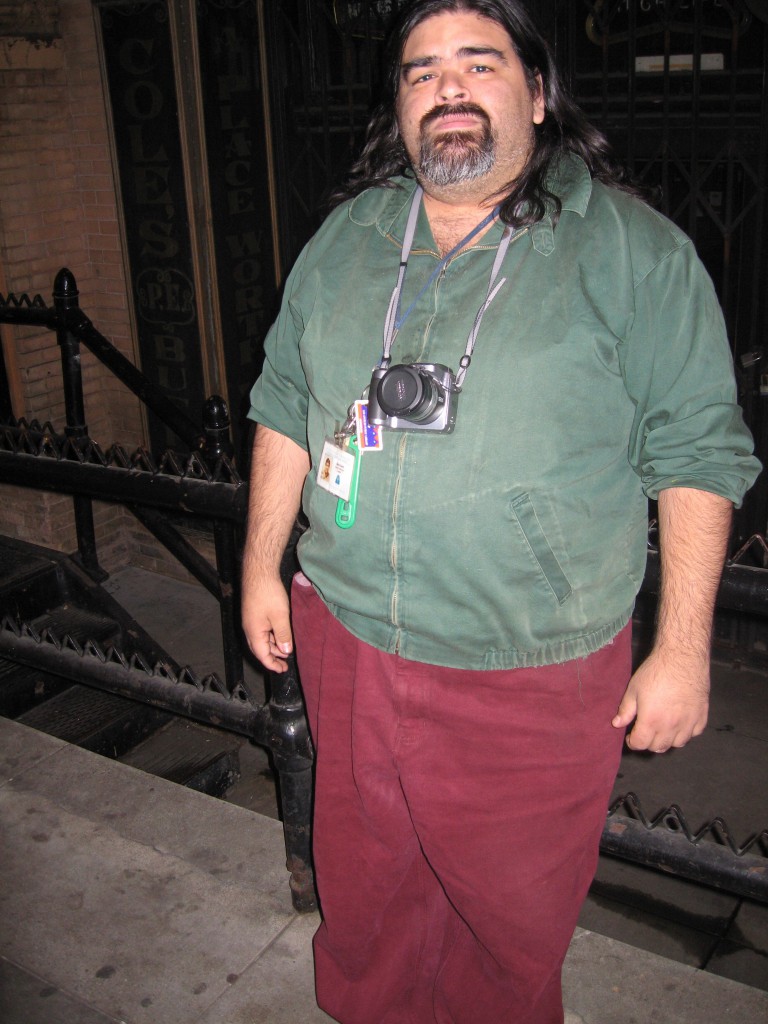 Tonight I ran in to Don Garza who was walking across the street on 6th. I recognized him from the various photos of him around the internet and as an avid reader of his blog I've been meaning to meet him so I ran across the street and introduced myself. Don is a cool guy and we talked about all kinds of stuff about downtown ranging from housing to the drug problem to my transgressions against harmless Furbys. He had just come from the neighborhood walk which I am going to attend someday soon. I'm looking forward to trying some of his tamales that he is going to make this weekend.

LA Foodblogging is giving away a couple of tickets to a wine tasting event next week. In order to win you have to write a Haiku. Here is what I wrote:

One of my caver friends, Tom Gilleland, who co-owns a cave with some of the people from my grotto, also runs a software development company called Beach Ware that specializes in games, stock media and educational software. His software hinges on a tongue-in-cheek algorithm which he calls faith based math [faithBasedMath() ?] and which he defines as:

The act of ignoring logic to come to a conclusion that meets your personal specifications. An illogical dichotomy often used by politicians, businessmen, and other rascals to justify a one-sided, self-weighted deal.